Live2Dance is a Bollywood dance studio located in Seattle. Recently, the studio celebrated its first anniversary and announced the expansion of its dancing community.

Seattle, Washington, United Kingdom, 1st Oct 2022, King NewsWire – Seattle-based Bollywood dance studio, Live2Dance, has emerged as an exclusive dancing studio in the Pacific Northwest and unveiled the first anniversary of its post-pandemic new studio. In recent progress, the studio has announced to expand its dancing community by accepting new students for their classes and workshops. They also have an opportunity to perform in an annual 90-minute dance drama every year. 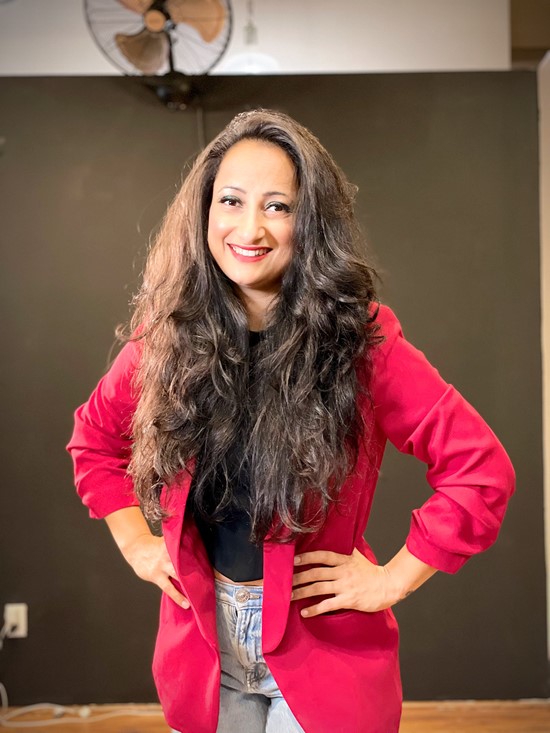 Through the new development, Live2Danceis integrating Bollywood dancing into Western culture and creating a platform for every dance enthusiast to learn and let loose. Live2Dance offers a platform where people can learn to dance and build a community. The dancing studio Live2Dance positions itself as a brand in creating a diverse and positive global community through its dance routines.

The celebration of its first anniversary was recently held, which accumulated 60 people. The anniversary celebration was a 12-hour-long dance marathon with a wide range of genres, including Bollywood, Bhangra, BollyHop, Indian classical, Contemporary, and Latin. The event was open to the public; anyone could join in and dance. The goal was to bring people together and have fun while doing it. The founder of Live2Dance LLC; Deepali Jamwal, expresses her views on dance on the first anniversary,

“Dance is my passion and has been a huge part of my life since I was a child. I’m so grateful to be able to share my love of dance with others through my studio, Live2Dance,”

The studio first originated in Ottawa, Canada. They expanded to Seattle in 2016, becoming the exclusive Bollywood dance studio in the Pacific Northwest. The studio offers a range of classes, for people of all levels, from beginners to professional dancers.

Furthermore, it offers classes taught by trained instructors and brings regular events and workshops so students can practice their skills and learn new ones. Consequently, driven by inclusivity, the studio allows immigrants to come together from all walks of life and all age groups.

Deepali Jamwal is the founder of Live2Dance. She has inspired many with her ‘dancing through pregnancy’ series. Deepali has emerged as a dancer-choreographer with the power to create inclusive community thousands of miles away from home.

Live2Dance is established as a dancing studio that promotes Bollywood dance as a cardiovascular workout. It also builds communities and reduces stress through its energizing Indian fused dance routines. The studio offers different classes and trains novice dancers.

Currently, the studio is accepting new students for their classes and workshops. They also have an opportunity to perform in an annual 90-minute dance drama every year. Deepali has the vision to make Live2Dance into a global name and intends on branching out to different cities.

Potential clients and dancing enthusiasts must visit the official website for further details.

The post Live2Dance Announces Expansion of the Dance Community on Its First Anniversary appeared first on King Newswire.